To begin launch the vRO client and navigate to the Chef workflow folder. From here drill down to vRA Extensibility Samples > vRA 7 EBS. Within this folder there is a workflow called “EBS – Machine Provisioned – Chef”. 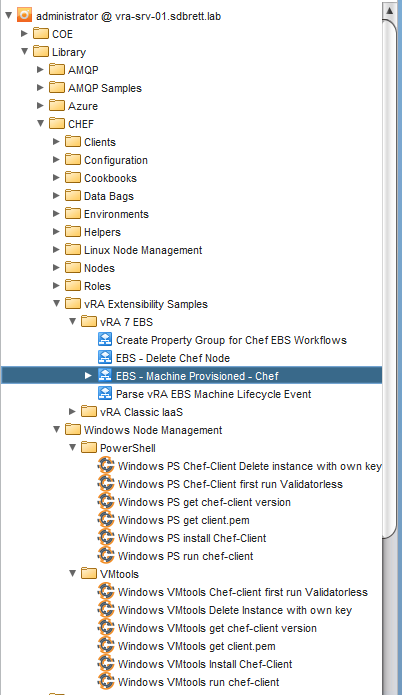 This is the workflow the will be called by the EBS after the machine is provisioned and registered as “Turned on” with vRA. You may need to make changes to this workflow or some of the nested workflows it contains. As such, I would recommend duplicating the workflows to another folder to preserve the originals.

Looking at the attributes, there are two of interest, guestUsername and guestPassword. The presence of these two workflows indicate that we will need to pass credentials from vRA. As this workflow runs after provision, you need to consider how those accounts will be placed on the VM.

For Linux, there is an option to install the client through SSH, which allows a key file to be used instead of a password.

A couple of options are:

The payload input is a standard input for workflows called by EBS. The contents of the payload will vary based on the event topic. Don’t modify this input field.

There are several steps to the workflow, but I want to cover the client installation ones as these are the most likely to require modification to suite. 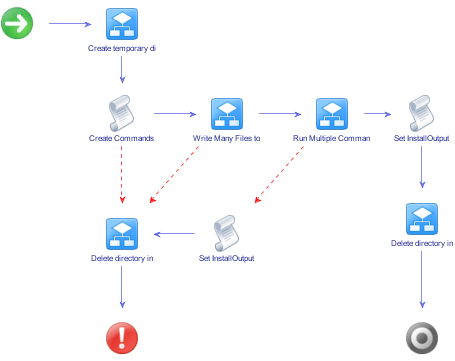 The workflow used to install the Chef client on a Linux VM attempts to retrieve a file called “install.sh” from the external web server. This script is then run on the Linux host, utilizing a Chef project called Omnitruck. Omnitruck determines the correct installation package and command to install based on the Linux distro.

There are a couple of key points to know:

You can modify the attribute “command” to store the install.sh file locally and specify the client version you require. This is a sensible thing to do. Additionally, you can change the script to just run a command for the installation.

In my lab environment, my VMs do not have internet access. Thus, I have an apache server hosting the install script and installation package. The only changes I needed to make to the original workflow was updating “command” to point to my web server. The install.sh script was updated to suit the environment. 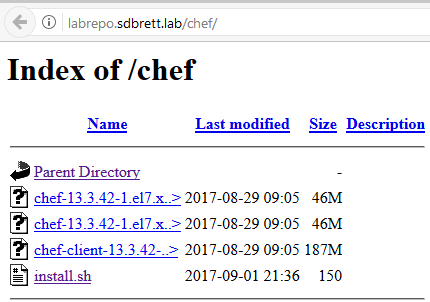 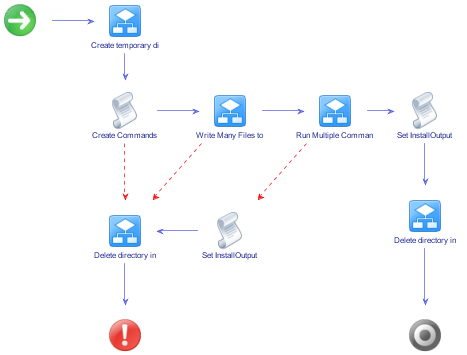 Depending on the security configuration of Windows VMs, you may find that UAC doesn’t play nicely when it comes to running the installer. This is due to the default workflow using “Run Script In Guest” which utilizes VM Tools to run scripts. The downside to this, is that there is no handling of UAC.

Chef have included another option to install the client on a Windows VM, a workflow called “Windows PS Install Chef-Client”.  This workflow uses a PowerShell host to run commands on the new VM through WinRM. This can help with working around UAC. Using a PowerShell host does require the installation of another VM.

When deploying to a Windows VM, you must make considerations around how you handle UAC.

The workflows covered in this post focus on vSphere VM deployments. If you would like to install the Chef client on other provisioned machines, you will need to create your own workflows.