A couple of weeks ago I had the privilege of being able to help vBrownBag produce 106 technical videos over a 4 day period. During the week of OpenStack summit, I was lucky enough to work with some exceptional people, meet old and new friends from the community and all in all have an amazing time.

The OpenStack vBrownBag crew consisted of Alastair Cooke, Kyle Ruddy, Emad Younis, Brian Knudtson, Jon Harris, Gurusimran Khalsa (GS) and myself. While all volunteers, the vBrownBag crew or some of the best people I have had the pleasure of working with.

The OpenStack summit was my first trip to Austin (2nd to the States), from wheels down to wheels up it was a hell of a blast.

After landing Saturday afternoon and checking in, it was time to get a feed. Thankfully Emad had put a post up looking for people to have dinner with. We ended up meeting up with Mr Snazzy himself, Chris Wahl and much to Emad’s delight this turned into a trip to Torchy’s, where I made the first of my several culinary mistakes and ordered a burrito at a taco joint.

Sunday provided a nice morning of walking around Austin. In the afternoon, it was setup time. The vBrownBag crew needed to get our rooms set up and ready for the first round of presentations on Monday. The setup took a bit of time, but issues were few and the crew worked together exceptionally well.

Due to the keynote we got to enjoy a bit of a later start to the day on Monday and in hindsight it was a blessing. Our presenters were keen and the audience was large, most of the time rooms were at capacity.

On Tuesday room, 13A featured presentations by Women in tech. We recorded many quality presentations featuring excelling and deep technical content.

Wednesday was another fully booked day of excellent presentations from the community.

As the convention wound down on Thursday, so did vBrownBag. With a lighter schedule, we managed to relax and take in more of the content being presented.

After working during the day the vBrownBag Crew enjoyed some of the entertainment that Austin had on offer. From local beers to amazing BBQ. We were lucky enough to be shown some of the local sites by some friends in the tech community and making new friends at vBeers and Stack City.

To all the people involved, vBrownBag Crew, Local ‘guides', Presenters etc. Thank you so much for making this an amazing week for all of us!!

I'll wrap this up with some of my photos from the week at OpenStack. 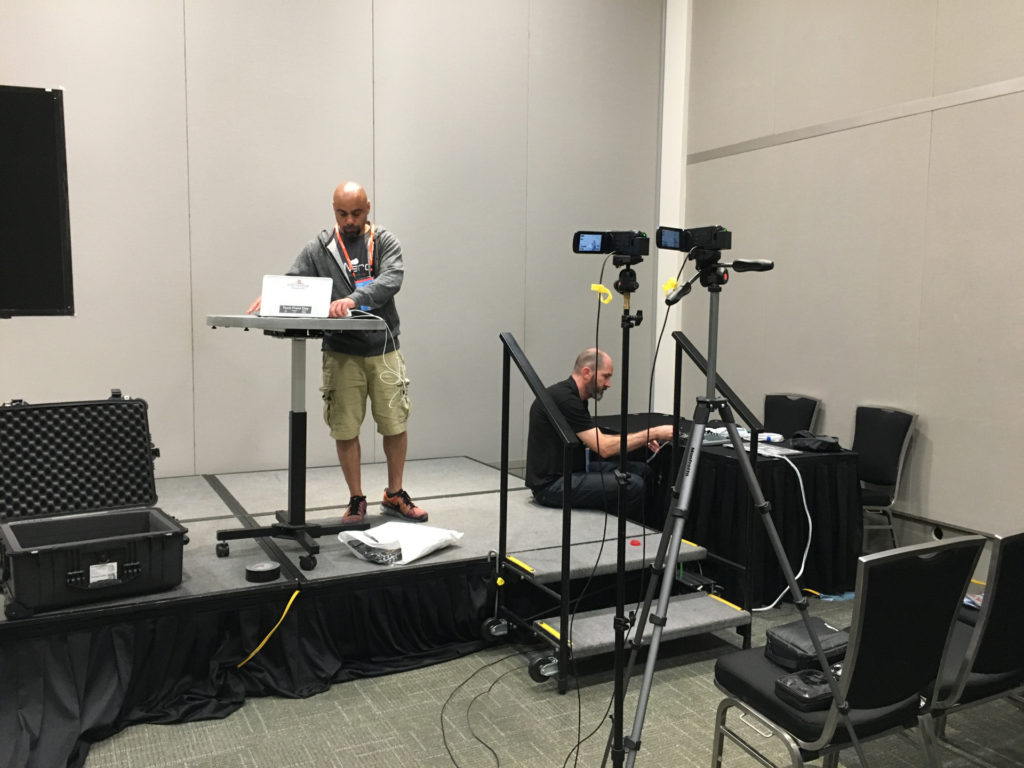 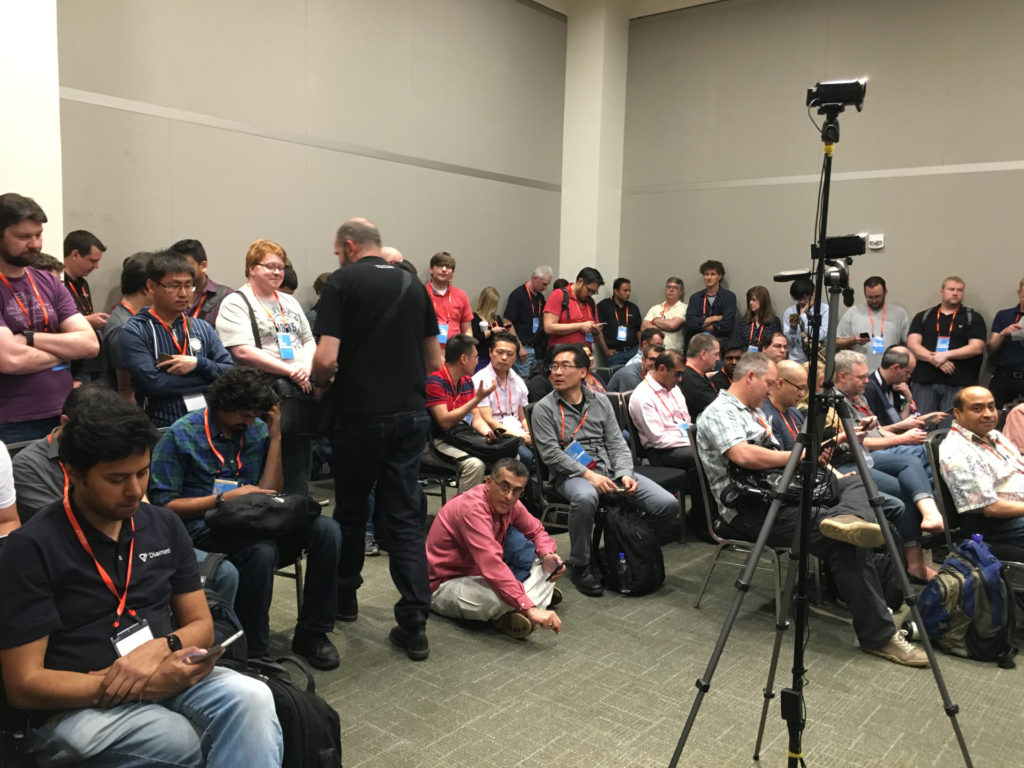 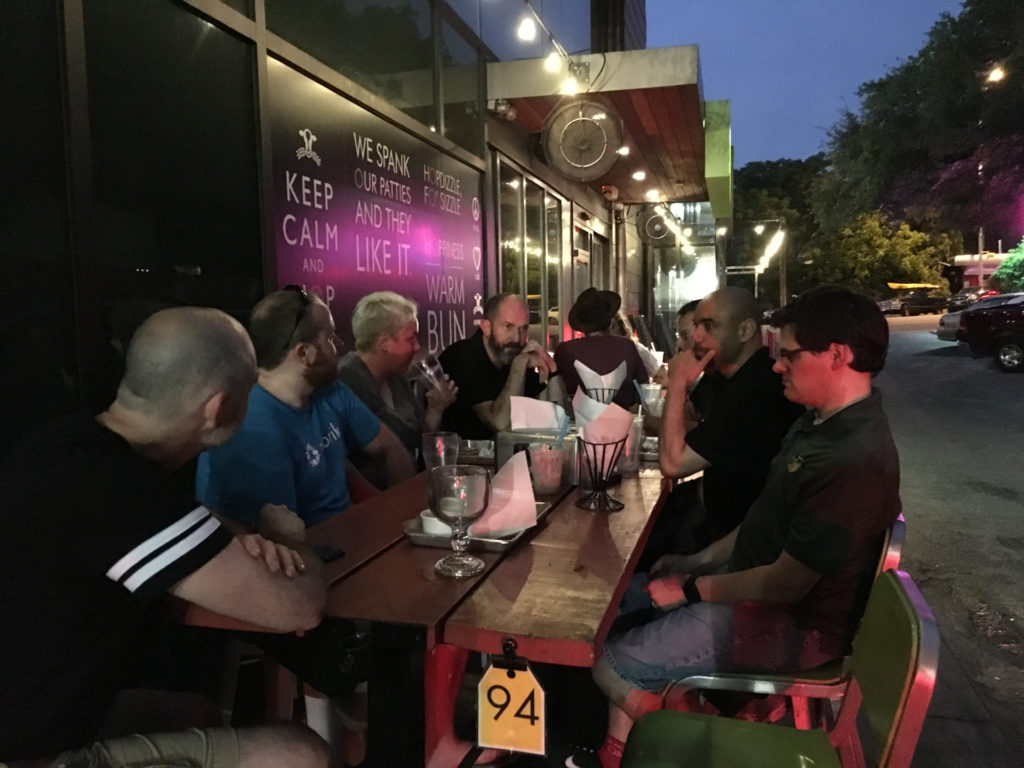 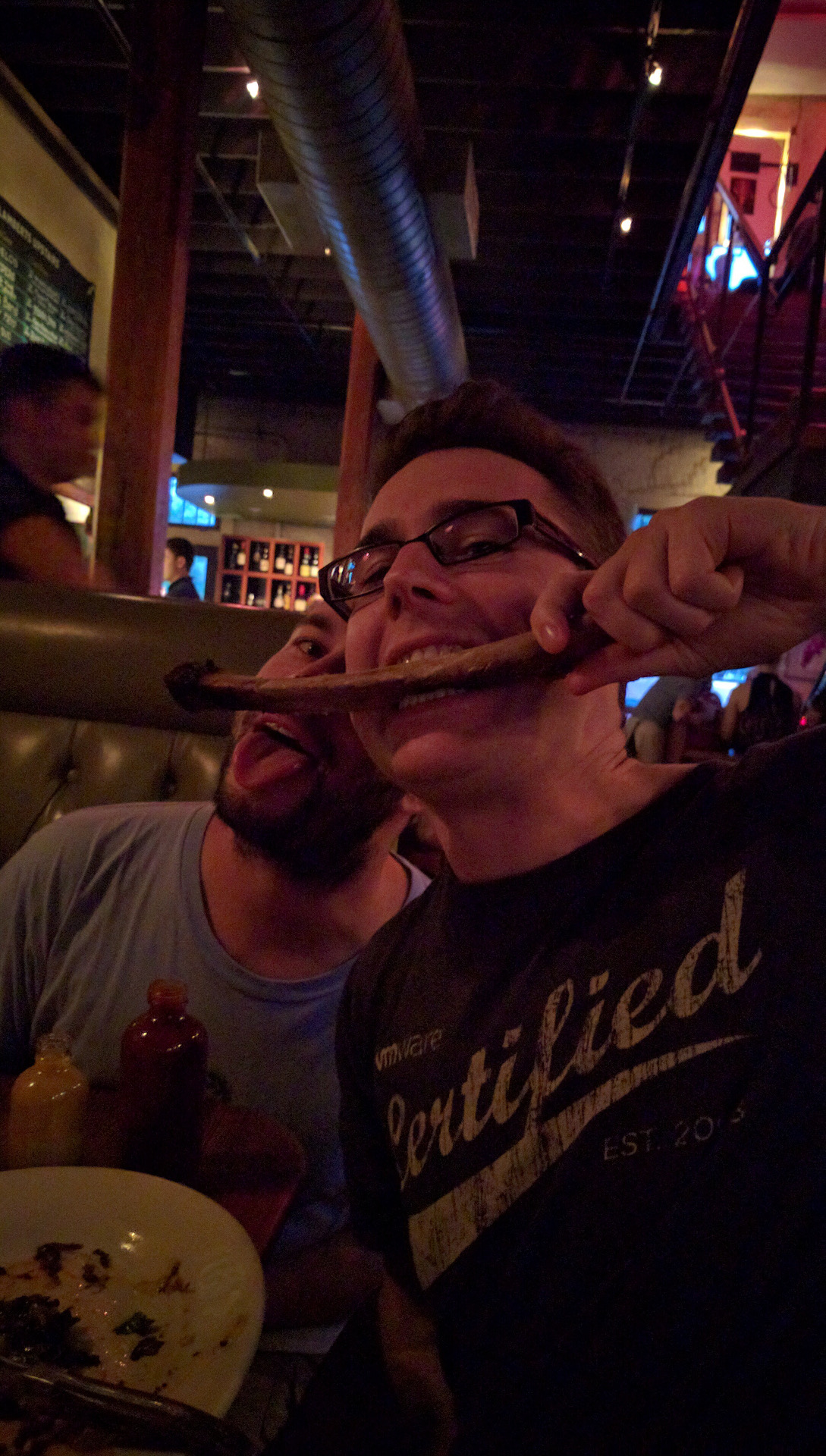